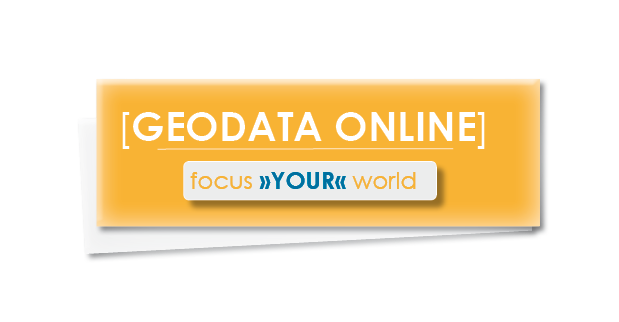 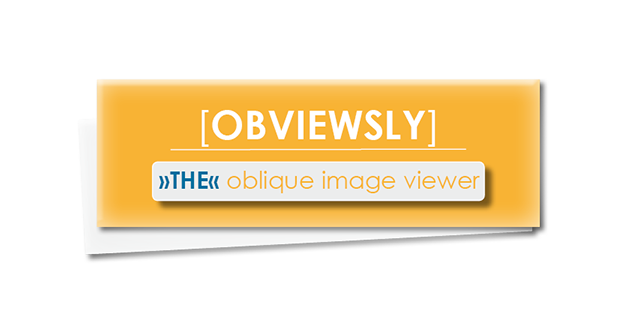 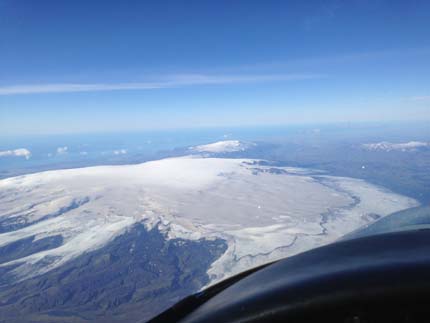 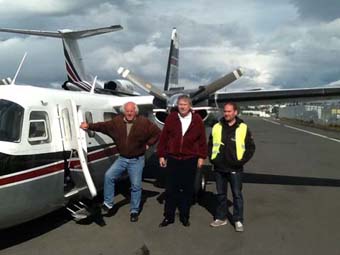 Since 10 days our Aircrew is detecting valuable image data on Iceland, for the project IsViews (iceland subglacial Volcanoes interdisciplinary early waring system). Glaciers mapping and monitoring, volcano - mapping, disaster management and worst-case scenario planning are just some of the tasks with which the project IsViews concerned,' explains the technical director of GeoFly, Thomas Risch.
The GeoFly GmbH is part of this international project and provides with high-performance camera technology UltraCam Xp, aerial imagery with a ground resolution of up to 10 cm. The aerial image information obtained are processed on high-performance workstations in Magdeburg and made available to the scientists for further processing.
According to research team, from the University of Munich, Department of Geology, Iceland is the second most active volcano island. The last two volcanic eruptions had devastating consequences. The eruption of the volcano Eyjafjallajökull glaciated led in early 2010 to an interruption of air traffic for several days. 25 countries were affected. The direct losses for the airlines is estimated at more than 1.3 billion euros. With this in mind, the scientists of the Ludwig-Maximilian University in Munich are working with project partners the Fjarkönnun ehf in Iceland on monitoring and early warning systems. In a further outbreak the people in the region, also airlines are better protected. A new volcanic eruption is expected. Further information about the project IsViews, please visit: 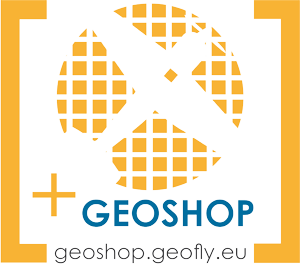 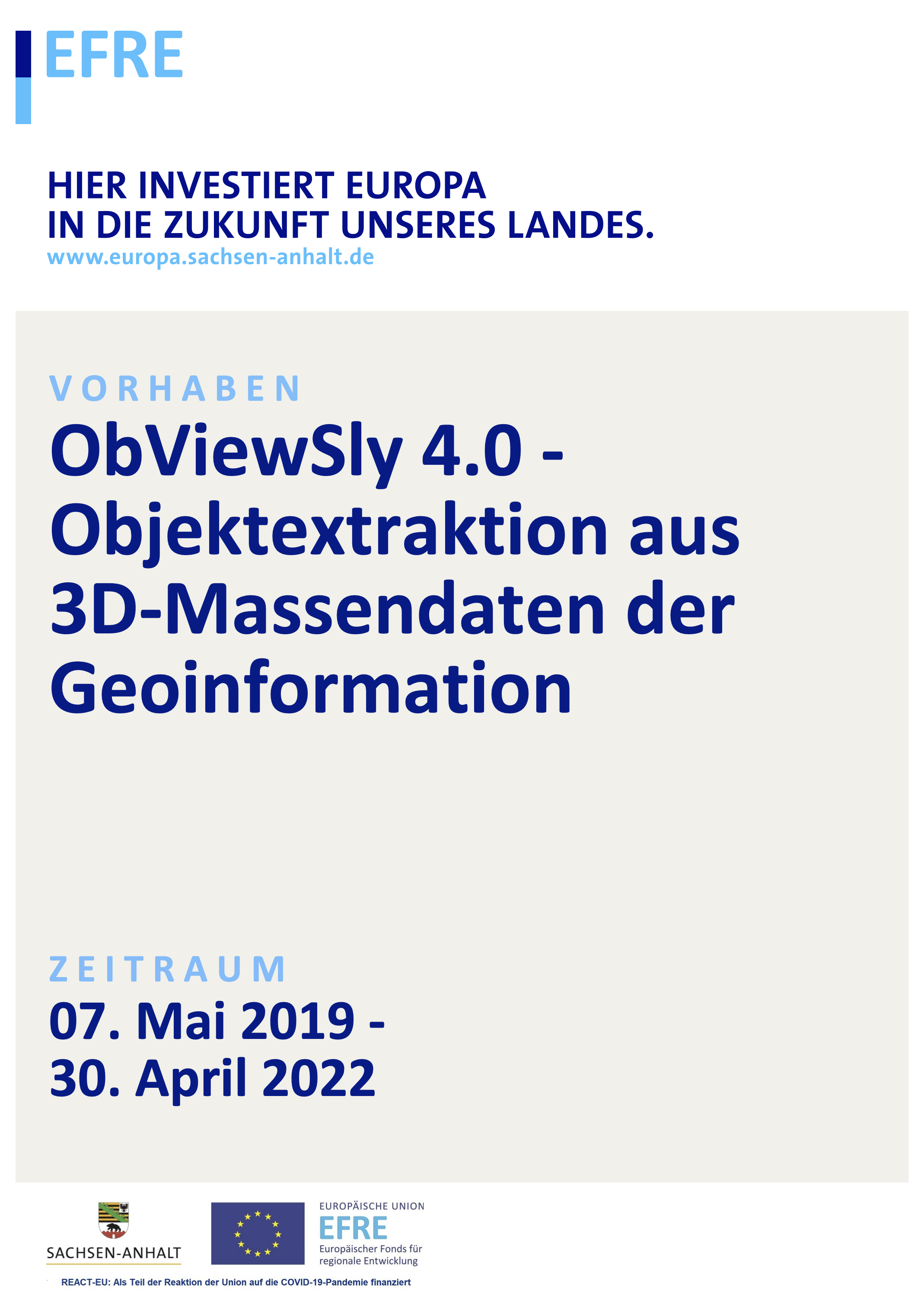